Kevin Kennedy was an employee at Bortech Corporation in Keene, NH for nearly 8 years. Kevin has extensive working knowledge and experience with Bortech welders. 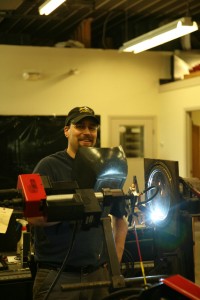 Moose Kennedy began his career at Bortech Corporation in January of 2006 as an 8 week old puppy. He was initially in charge of shipping and receiving on the loading dock, but quickly moved up to become the supervisor of the assembly room. Moose continues in his supervisory position at BoreWelderParts.com, overseeing machine repairs and daily operations. 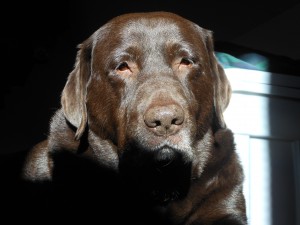